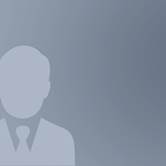 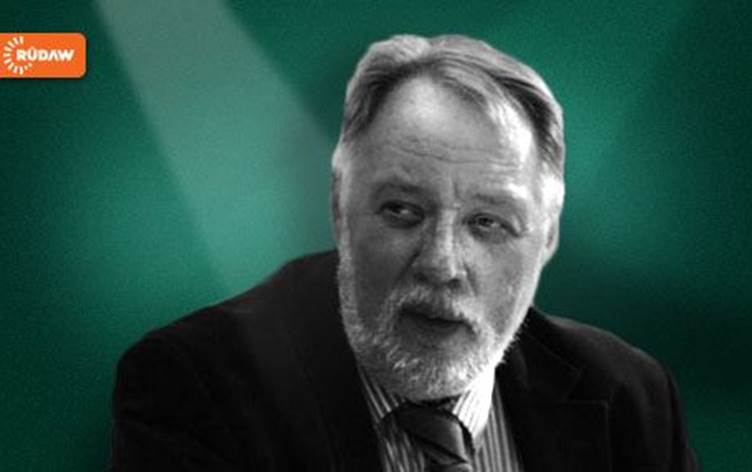 Former British Prime Minister, Harold Wilson famously said that "a week is a long time in politics." That amply applies to Kurdistan which many increasingly see as a safe and confident actor which is now centre-stage in strategic calculations about the future of Iraq and the Middle East.


The great powers once treated the Kurds as dispensable pawns in wider struggles and their voices were ignored or worse. But years of KRG diplomacy and other outreach work has won greater understanding of the Iraqi Kurdish position.


Friends of Kurdistan were in evidence when the Commons had the first opportunity to debate the Isis crisis with a Commons statement by Prime Minister David Cameron on the G7 summit where chaos in Iraq was a key issue.


Labour's Mike Gapes, a member and former Chair of the Foreign Affairs Committee who visited Kurdistan last year, told Cameron that British Governments "were right to give support to the Kurds to establish their autonomy and the protection and stability that exists in at least one part of Iraq at this time." Cameron agreed.


Conservative MP Rehman Chishti asked the PM to agree that "the near breakdown of governance is down to Prime Minister Maliki’s failure to form an inclusive Government rather than a sectarian Government." Cameron commended his "good point" and fairly bluntly added that "Iraq has always faced the challenge of having Sunni, Shi’a and Kurdish populations. It requires politics and a political leader who can bring them together and make sure that everyone feels part of the whole.


That has not always been the case with Maliki’s Government. It needs to be; otherwise, we will see more breakdowns such as the one that has happened in the last 24 hours." Hardly a ringing endorsement of Maliki.


Another Conservative MP, Jason McCartney, who joined an all-party delegation to Kurdistan and who served as an RAF officer in the no-fly zone in the 1990s, asked the PM to "acknowledge the relative peace that there has been in the Kurdistan region for the past couple of decades and do all he can to ensure that that stability is spread to this troubled part of the world."


Cameron emphasised that "we need an Iraqi Prime Minister who leads an inclusive Government, bringing together Sunni, Shi’a and Kurd." and that Iraq's "... wealth is properly put to the use of everyone in the country."


The newspapers are also catching up with Kurdistan although I was astonished that the Guardian carried an editorial on the Mosul crisis which failed to even mention the Kurds. However, John McTernan, a former Political Secretary to PM Blair and who has also visited Kurdistan with the all-party group, penned a Guardian column which noted "the one unequivocally and universally acknowledged good and lasting result of the fall of Saddam Hussein was the continuation of over 20 years of democracy in the Kurdish region. This is a beacon of hope not just to those fleeing Mosul but to the whole of Iraq, showing that unity of purpose, together with a confident and capable security force, can beat the terrorists."


He concluded that "having protected the freedom and autonomy of the Kurds since the Kuwait war, we cannot abandon them now, or leave them dependent on protection from Iran."


The Times' star columnist David Aaronovitch cited recent peaceful protests by Kurdish villagers against Exxon Mobil exploration – a perfectly normal part of ordinary debate in a democracy and which illustrated Kurdistan as "the one incontrovertible gain of the last Iraq war." He concluded that "we must do everything short of putting boots on the ground to help the Kurds to defend themselves against ISIS and similar groups."


Some commentators continue to fixate on the 2003 invasion of Iraq as the primary cause of all Iraq's problems which lets Nouri al-Maliki off the hook for having created the sectarian vacuum which jihadists and Baathists are seeking to exploit.


Former PM Tony Blair returned to our screens with a forceful rebuttal of the idea that things would have been fine in Iraq without the overthrow of Saddam. He advocated a counter-factual approach: the Arab Spring would have sought to depose Saddam who would have resisted a Shia revolt whilst Syria would have been resisting a Sunni majority insurgency. He says that "The risk would have been of a full blown sectarian war across the region, with States not fighting by proxy, but with national armies."


Obviously, we will never know. And it is also too soon to know how Iraq will change except for it is clear that it will never be the same as in 2003 or, indeed, last week. Solidarity with the Kurds is becoming ever more important as a new Iraqi configuration emerges from the week that was.


Gary Kent is the director of All Party Parliamentary Group (APPG). He writes this column for Rudaw in a personal capacity.

* The address for the all-party group is appgkurdistan@gmail.com