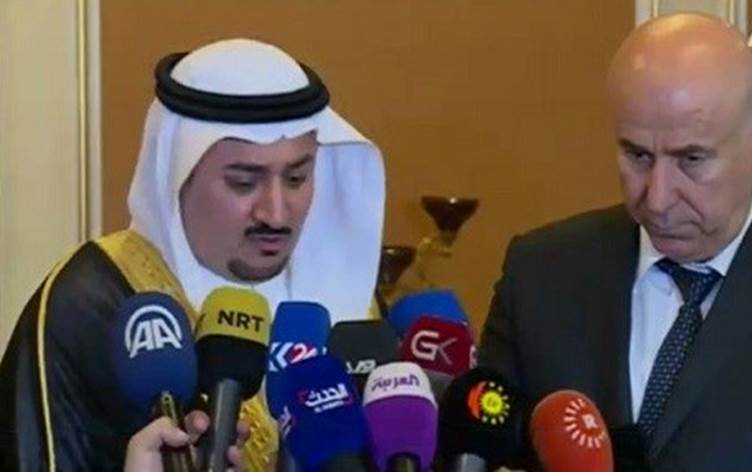 A+ A-
ERBIL, Kurdistan Region – Saudi Arabia officially opened its consulate in the Kurdistan Region capital of Erbil on Tuesday, paving the way for closer ties with Riyadh, the Middle East’s economic powerhouse.

With the Saudi Consul General Abdulmunam Abdulerhman Salih Mahmoo officially taking on his post, it is believed that Erbil also will open a representative office in Riyadh.

The Kurdistan Region, which remains the relatively prosperous and stable portion of war-torn Iraq, has attracted many consulates and multinational corporations that have invested in the energy, construction and tourism.