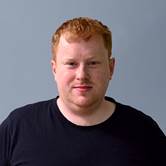 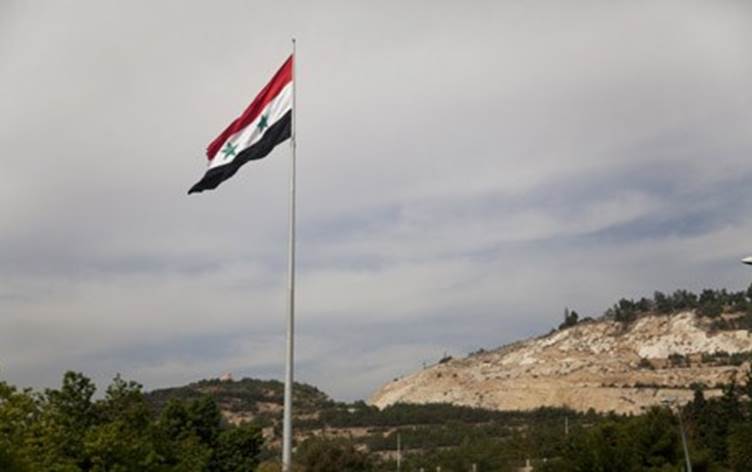 A+ A-
As the future for a war-ravaged and fractured Syrian nation-state is once again under discussion, as a fragile week-old ceasefire continues to endure, federalism has once again been a suggested solution. Like Iraq the option makes sense, here is a country which has been mired in internal strife and where ethno-sectarian fissures have deepened to what might well be the point of no return.

Federalism and a less powerful central authority seems to be the best way Syria can survive without breaking up into homogenous ethno-sectarian stateless or becoming destined to suffer eternal conflict and instability.

And as was the case with the Kurdistan Region of Iraq in the post-2003 order federalism will likely see the Kurds of Syria given a significant amount of autonomy and self-governance. The leading party in Syrian Kurdistan, the Syrian Democratic Union Party (PYD), has long said they seek union with Damascus provided they get autonomy and provided their regional system of governance can remain in place. Additionally they have little time for the regime of President Bashar al-Assad and would doubtlessly welcome a political transition in Damascus. That being said they also feel, and have said, that if he were to fall tomorrow that would cause more harm than good since the increasing number of rampaging armed Islamist groups fighting him could very well benefit.

Even the Kurdistan Workers Party (PKK) has forgone its former goal of achieving full-fledged Kurdish independence and has instead, in recent years, advocated the democratization and federalization of the countries with Kurdish populations reasoning that a federal democratic system would enshrine the cultural and political rights of Kurds as equal citizens and stimulate greater cooperation as opposed to antagonism. Which would be mutually beneficial for obvious reasons.

The Iraqi Kurds have long sought autonomy over independence. President Masoud Barzani often stressed that he wanted for the Kurdistan Region what the Scots have in the United Kingdom. Autonomy and all the rights that entails. Even when Iraq as a state was, arguably, at its weakest militarily (in 2003-04 when the army was actually disbanded) Iraq’s Kurds didn’t seek to take up arms to declare an independent polity for themselves but instead sought to consolidate their autonomy and see if a new federal Iraq would work. Having given it a chance many Iraqi Kurds see no viable future for Iraq as a polity or a bright future for them within Iraq. Now Erbil is pursuing its right to hold an independence referendum before the end of this year. Given the historical record alluded to above this move could hardly be described as short-sighted, quixotic nor opportunistic.

And while pursuing this referendum Erbil has stressed that it believes the federal option to be the best one for the Kurds of Syria and have urged them to pursue it. Such an open endorsement of the federal option for Syria as opposed to some “Plan B” which could see Syria partitioned, and possibly the creation of a de-facto Kurdish state in northern Syria as a direct result, is quite consistent with Erbil’s aim to reassure its neighbours that an independent Kurdish nation-state in the Kurdistan Region will not infringe upon their current borders. By endorsing the federal option in Syria Erbil is also demonstrating that it does not seek to stir-up separatist sentiments in the neighbouring Kurdish regions. This is key to placating Iran and Turkey whose acceptance will be of fundamental significance for them when it comes to achieving a secure and independent state.

In other words if Erbil makes a full drive for independence after the referendum it will be independence for part of Kurdistan. They will not seek to create a Greater Kurdistan nation state. Advocating for federalism and greater minority rights for their brethren in the surrounding region will give those Kurds a stake in those countries and lessen the immediate desire to seek full-fledged statehood for themselves also. Something which is actually in the interest of those countries.

This is also a clever way for Erbil to demonstrate to the world powers that this upcoming referendum merely pertains to the right of their people for self-determination and isn’t a move aimed at completely upending the entire Middle Eastern order. An order which has proven to be anything but stable or well designed.

Paul Iddon is a Rudaw reporter based in Erbil, Kurdistan Region.